It’s Now Up to Governors to Slow the Spread 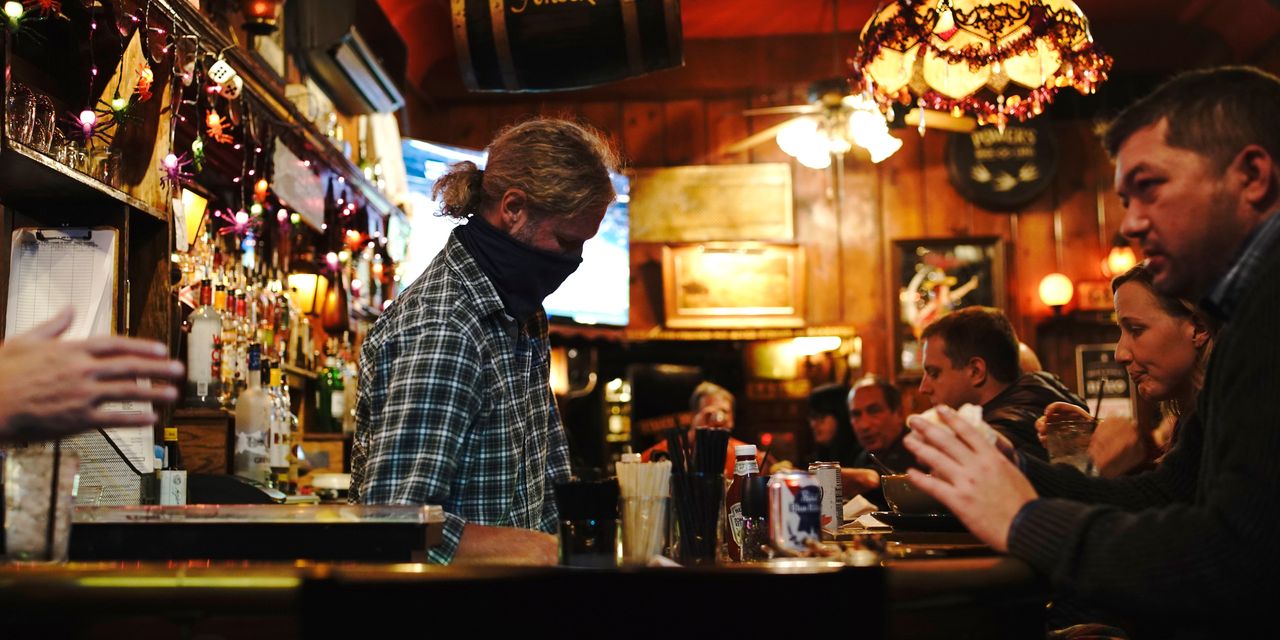 The latest U.S. Covid surge isn’t confined to certain regions like the ones in the spring and summer. It’s hitting the whole nation hard. Hospitalizations reached 70,000 this week, with more than 13,000 patients in intensive-care units. Health systems in communities like Minot, N.D., and El Paso, Texas, are overburdened, and others may be in the same position soon if governors don’t work quickly and across state lines to slow the spread.

In previous waves, health-care workers from less-affected areas were deployed to New York and the South. It isn’t possible to send an army of health-care personnel into hot zones when the entire country is a hot zone. Another 15% of the U.S. population could be infected by the end of January, on top of the 15% that has already been infected. The genetic epidemiologist Trevor Bedford estimates that such a course could result in about 200,000 more deaths, assuming an improved infection fatality rate of about 0.45%.

The Covid response has been a joint effort, with the federal government working to support states overseeing their own local mitigation efforts. But the White House is changing hands during the most critical point of the pandemic, and it’s a particularly important time for leadership from governors, mayors and county administrators. State and local actions, supported by improved treatments, can help build a bridge to vaccinations and more widespread immunity in 2021. Americans are understandably tired of Covid, but accepting temporary restrictions now will help prevent even more painful personal and economic disruptions.

A patchwork of local policies won’t be potent enough. People move across borders and bring the virus. Governors and local leaders should first reinforce steps known to be effective: wearing a quality mask, avoiding gatherings and maintaining social distance, especially indoors. Halloween gatherings contributed to the current spread, and Thanksgiving will be no different without more vigilance. At least while infections are widespread and surging, governors and local leaders should mandate the use of masks and impose clear and consistent plans to restrict gatherings. They should remind people to avoid large groups at Thanksgiving and stay home if possible.

This doesn’t mean broad lockdowns. State and local leaders can tie restrictions to expected hospital strain, tailored to hot spots and not necessarily the entire state. Restrictions can focus on known sources of spread, such as bars and nightclubs.