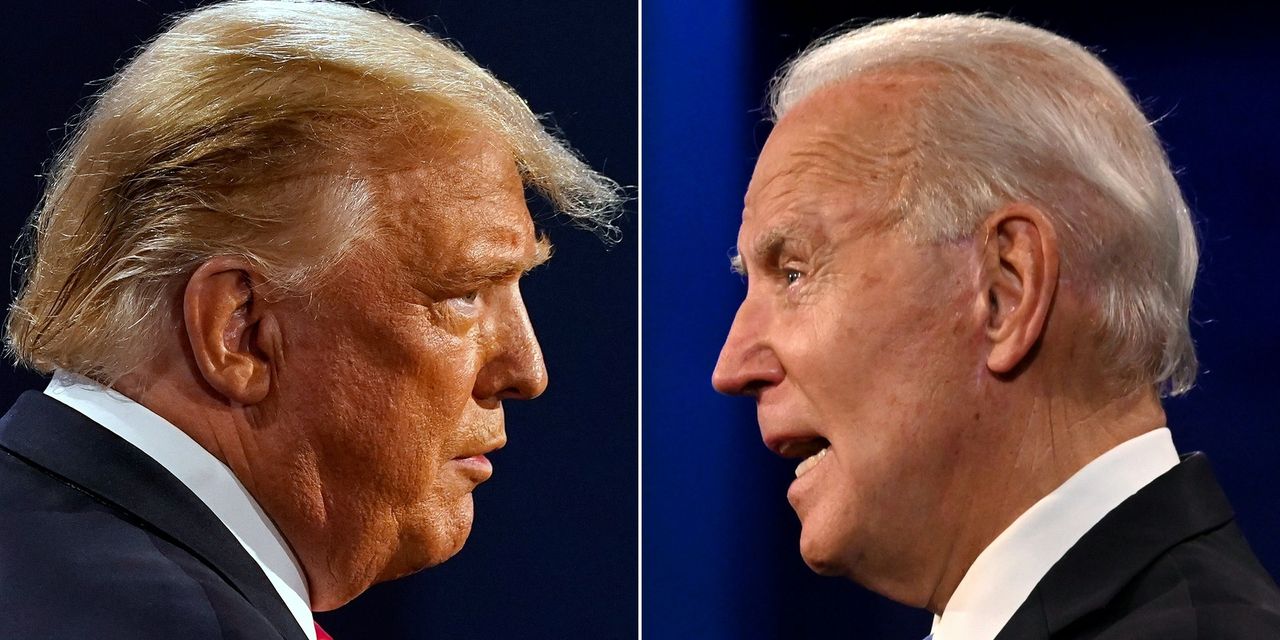 The more divisive our politics, the more important it is to respect the fundamentals of constitutional democracy. Two tenets are critical: elections in which legal votes are counted honestly and the peaceful transition of power. It is appropriate to pose legal challenges to an election’s integrity, but not to impede the transition.

Two weeks after Election Day, President Trump’s team hasn’t presented compelling evidence against Joe Biden’s victory. They are assembling that evidence and Mr. Trump says he sees a path to victory, but there is no reason to delay the procedures for transferring power to a potential Biden administration.

The main reason to facilitate the transition is to show that amid deep political division, we can rely on constitutional norms, procedures and institutions. The Trump campaign has every right to litigate evidence of fraud, malfeasance or error. We should care about that evidence, even if it doesn’t change the outcome, because it undermines the honest elections on which democracy depends. Anyone who corrupts them should face serious prison time. It’s far more serious than bribing your kid’s way into college.

Mr. Trump and his supporters have every reason to ridicule the Democrats’ hypocrisy about the peaceful transition of power. The Obama administration lied to the Foreign Intelligence Surveillance Court, spied on Mr. Trump’s candidacy and transition, and desperately tried to cover its tracks. The Democratic Party and Hillary Clinton’s campaign commissioned the false Steele dossier and funneled it into a receptive Federal Bureau of Investigation, launching a series of investigations that hobbled the Trump presidency. Barack Obama’s administration launched a baseless crusade against Mr. Trump’s national security adviser, Mike Flynn, for making a perfectly legitimate phone call to Russia’s ambassador to the U.S. Holdover officials from the Obama administration did all they could to impede the new administration, including leaks of classified information about its actions.

It is an outrage that, four years later, we haven’t had a full accounting of this malfeasance. This delay is all the more noxious because the party that engineered these abuses is now returning to power. It is reasonable to fear that if Democrats retake control of the Justice Department, they will be less than zealous in pursuing these crimes.