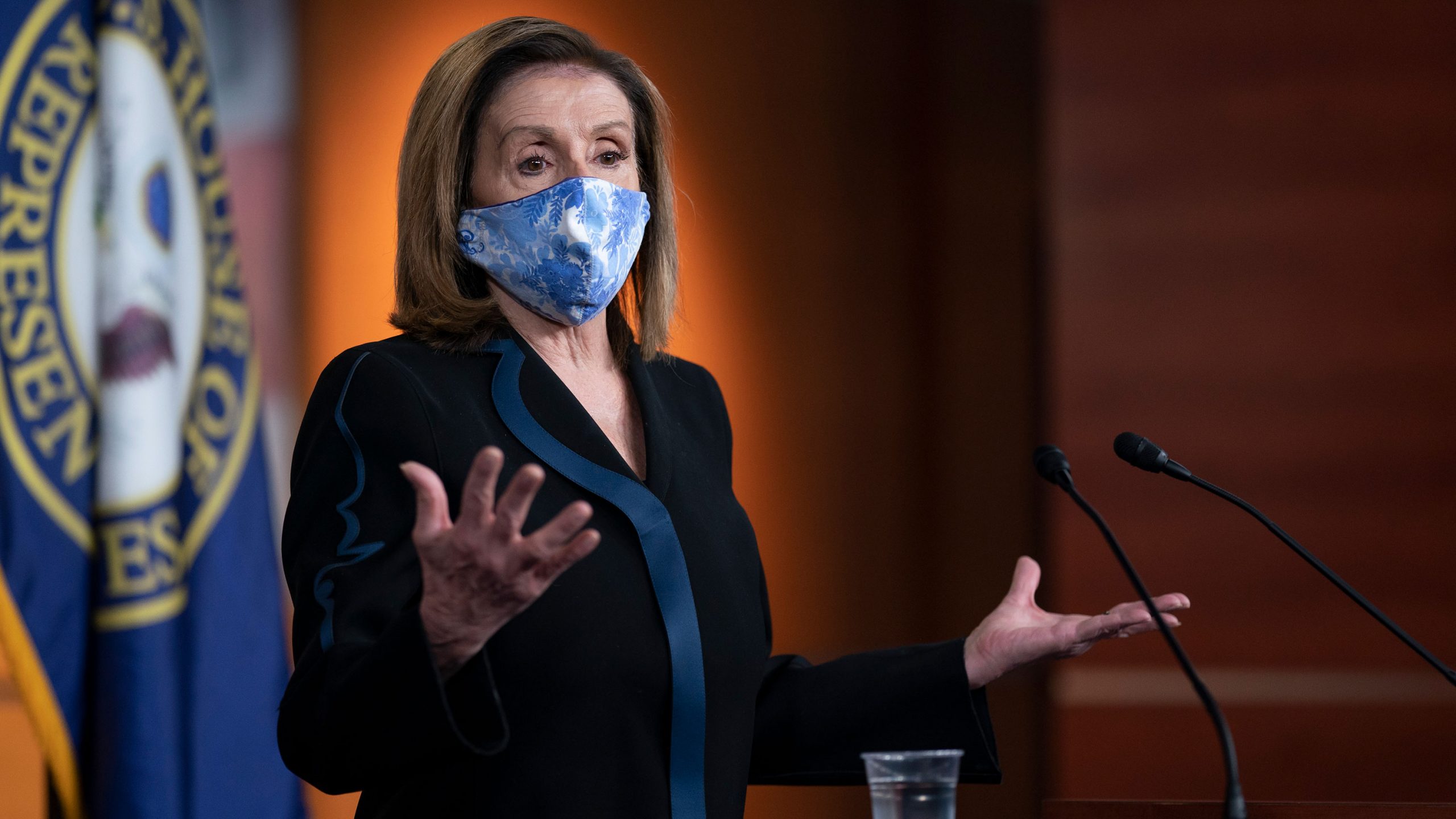 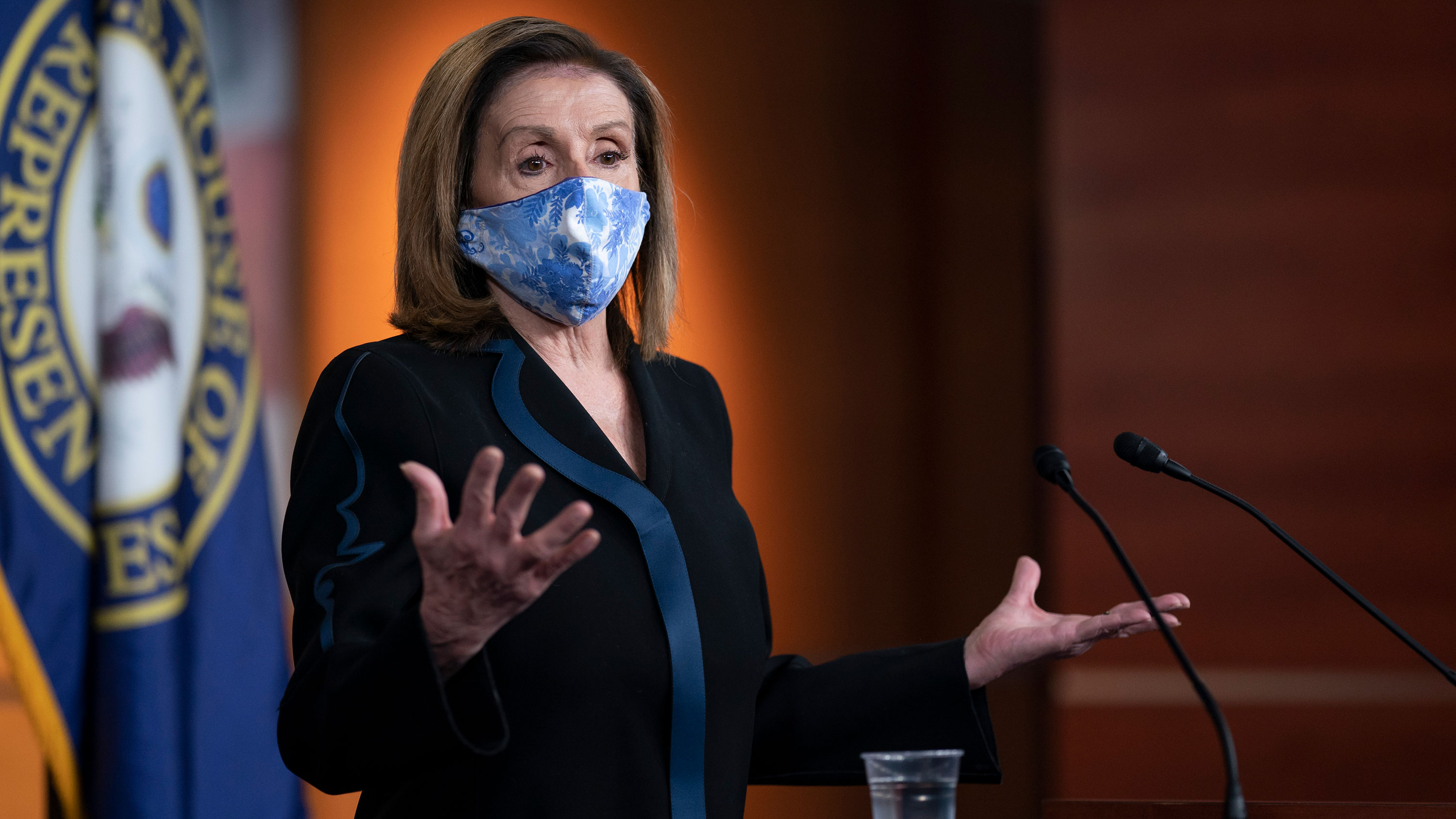 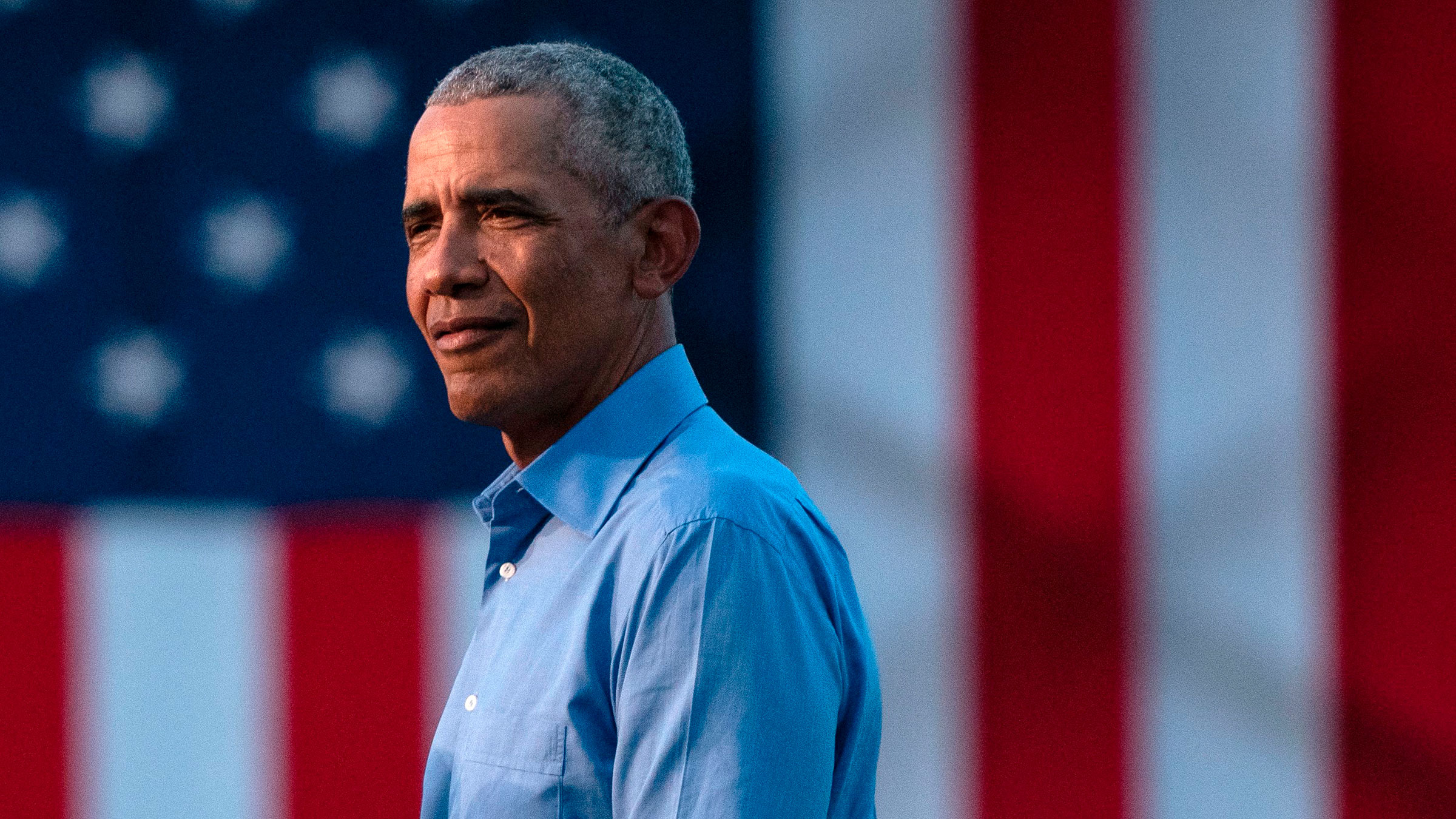 “We would never accept that out of our own kids behaving that way if they lost, right? I mean, if my daughters — in any kind of competition — pouted and — and then accused the other side of cheating when they lost, when there was no evidence of it, we’d scold ’em,” Obama said.

Presidents, he maintained, are “temporary occupants of the office, by design.”

“And when your time is up then it is your job to put the country first and think beyond your own ego, and your own interests, and your own disappointments,” Obama said.

“My advice to President Trump is, if you want at this late stage in the game to be remembered as somebody who put country first it’s time for you to do the same thing.”

And speaking on the importance of a peaceful transition with CBS News’ Gayle King in an interview that aired on “CBS Sunday Morning,” Obama similarly said that “it’s a temporary job. We’re not above the rules. We’re not above the law. That’s the essence of our democracy.”

Asked what advice he would give Biden, Obama said he believes the President-elect doesn’t need his advice but pledged to help him in “any ways that I can.”

“I’m not planning to suddenly work on the White House staff or something … Michelle would leave me,” he joked of the former first lady. “She’d be like what? You’re doing what?”

Although, Trump has frequently attacked Obama, the former President said he does not take them seriously.

“There are many things he says that I do not take personally or seriously, although I think they can often be destructive and harmful,” Obama told King.

Obama has done a series of interviews timed to the release of the first volume of his memoir, “A Promised Land,” which will be available Nov. 17. The book chronicles the 44th President’s childhood and political rise, before diving into his historic 2008 campaign and first four years in the White House.

Hear from the former president: